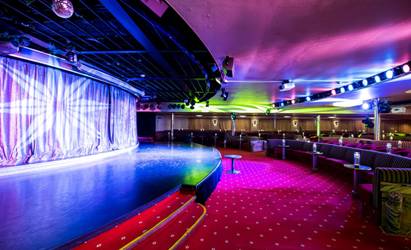 With seating for over 600 people this popular after-dinner lounge is a great place to watch a live stage show, Asia’s hottest bands or a world-famous illusionist. 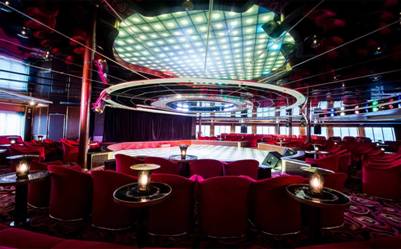 Offering panoramic views of the ocean from a glass-fronted observatory area, this lounge holds game shows, lectures and demonstrations. It is also a popular dance hotspot. A spiral staircase leads down to the Captain’s bridge gallery.

James Long is a multi-awarded and a well travelled magician and illusionist who has performed around the globe from the largest theatre in Europe, world famous Magic Circle Headquarters in London and to some of the world’s most luxurious cruise ships. At the age of 15, he became the United Kingdom Junior Magician of the Year and has been greatly improving in his craft by creating large-scale production throughout the years.
Experience world-class magic and illusion as he showcases stunning modern feats from a lightning fast appearance to a mesmerizing levitation act onboard SuperStar Aquarius. 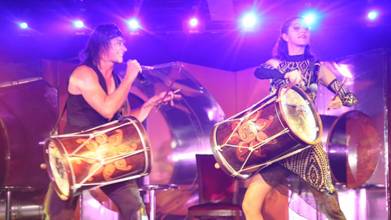 One in a Million is a stunningly choreographed production that brings you to the exquisite world of entertainment. The show tells about a story of a talented young man’s aspiring journey in finding his one true love throughout his quest in becoming a ‘Star’. Witness outstanding performances by an amazing world-class cast featuring breathtaking acrobats, mind-bending contortionist together with the vibrant Star Cruises dancers from Russia, Europe and Ghana.